“A beautiful, stirring, and redemptive story about learning and especially about teaching.  A history lesson, and more.”

-Jill Lepore, Harvard University, author of “These Truths: A History of the United States”

Join the quest of 25 history students, mostly Mexican American, who drive 2,000 miles from the Alamo in Texas to a Springfield, Illinois museum asking to repatriate General Santa Anna’s prosthetic leg and honoring Abe Lincoln’s support of Mexico with a Day of the Dead altar. With humor, humility, and animated history lessons, these students from San Antonio’s St. Mary’s University raise questions of identity, borders, museum ethics, and collective memory.

You will even learn a bit about the war Mexicans never forget and Americans hardly remember: the US-Mexican War, when Mexico lost half its territory and the U.S. gained what would become the states of Arizona, California, Nevada, New Mexico, Utah, and parts of Colorado and Wyoming. Known in the U.S. as the Mexican American War, Mexico still calls it the War of the United States against Mexico.

The quest aims for new understanding and a return to Mexico of the prosthetic leg captured from 11-time Mexican president, General Antonio López de Santa Anna. The students discuss the leg with curators at the Illinois State Military Museum. The quest even becomes a front page story in the Wall Street Journal the day before the 2016 Presidential Election and shows up on local TV and radio in Texas and Illinois.  At a moment of antagonism against Mexico and Mexican Americans, these students remind us to examine the story we tell ourselves about our shared history across the border. 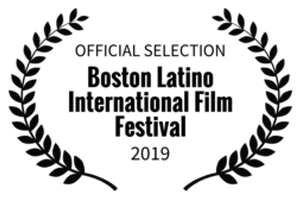 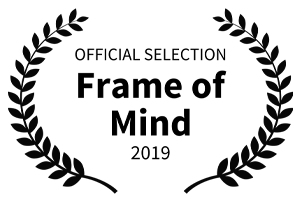 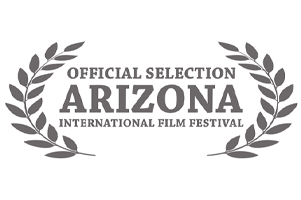 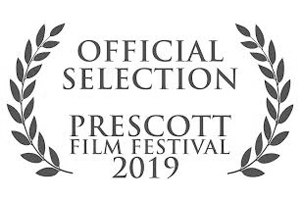 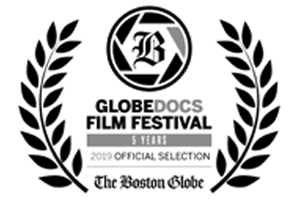 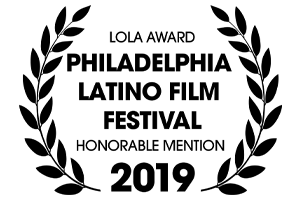 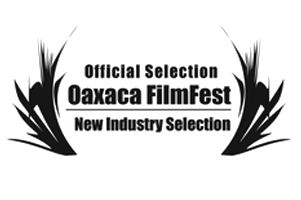 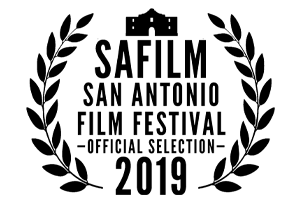 Funding for this film was generously provided by the LEF Foundation and Sarah Hancock. 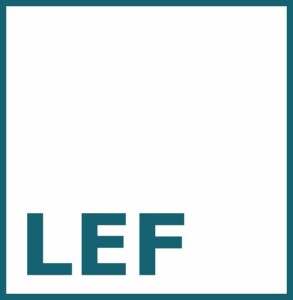